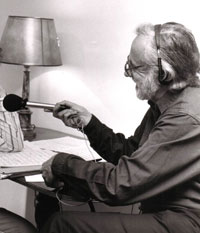 For many years Daniel Snowman worked at the BBC where, as Chief Producer (Features), he was responsible for a wide variety of radio series on cultural and historical subjects, specialising in ambitious, multi-programme projects.