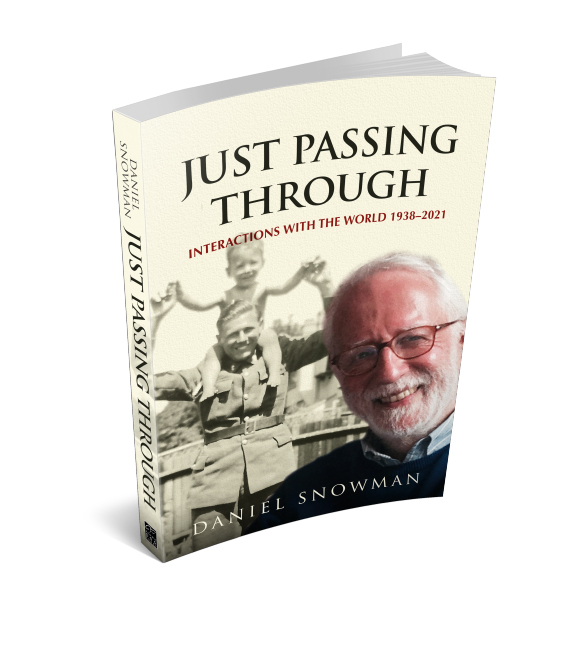 Buy the book
Read the reviews

Daniel Snowman is a social and cultural historian. He was born in London, educated at Cambridge and Cornell, and at 24 was a Lecturer at the University of Sussex.

For many years, he worked at the BBC where he was responsible for a wide variety of radio series on cultural and historical topics.

Since 2004, Daniel has held a Senior Research Fellowship at the Institute of Historical Research (University of London). 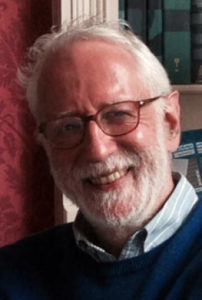 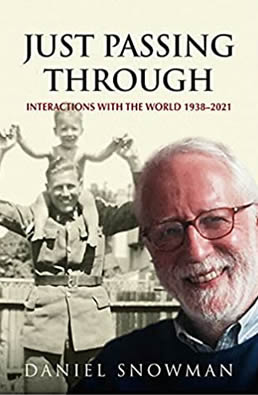 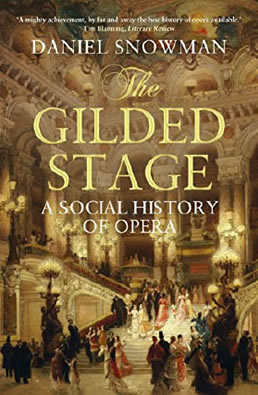 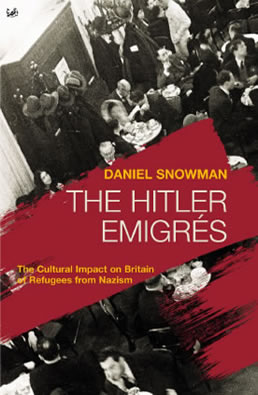 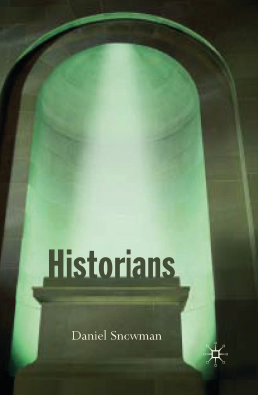 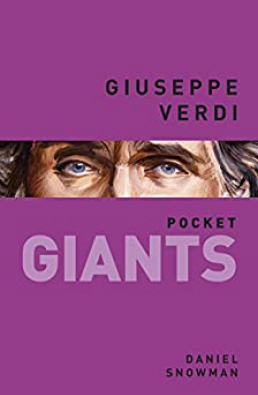 For further information, please use the form opposite or email at: