Daniel Snowman is a social and cultural historian. He was born in London, educated at Cambridge and Cornell, and at 24 was a Lecturer at the University of Sussex. For many years, he worked at the BBC where he was responsible for a wide variety of radio series on cultural and historical topics. Since 2004, Daniel has held a Senior Research Fellowship at the Institute of Historical Research (University of London).

A long-time member of the London Philharmonic Choir (1967-2015), he has always had a strong and informed interest in music and musicians, his books on the Amadeus Quartet and Plácido Domingo combining close-up portraiture of the artists concerned with the broader brush of the social historian.

Recent books include a study of the cultural impact of the ‘Hitler Emigrés’, a collection of critical essays on the life and work of today’s leading historians and a brief biography of Verdi. Daniel’s 2009 book The Gilded Stage: A Social History of Opera has been published throughout the English-speaking world and is also available in Italian, Spanish and Chinese.

Until the outbreak of Covid-19 in 2020 Daniel Snowman was a frequent lecturer at arts festivals, academic and cultural institutions, luncheon clubs etc, in a typical year delivering some 40–50 illustrated talks and lectures across the UK and abroad, including (since 1999) over 650 lectures to members of The Arts Society (formerly NADFAS). 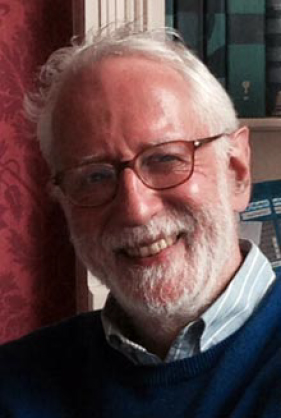 He has also lectured for the Royal Opera (Covent Garden), Glyndebourne, English National Opera, London’s Royal Academy of Music and Royal College of Music as well as for the New York Metropolitan Opera Guild and Los Angeles Opera. In 2017 Daniel presented a 12-week course at the Victoria and Albert Museum to accompany their major exhibition on the history of opera, a lecture series he repeated in 2018, and he has presented further courses at the V&A over the years since.

Daniel has also lectured on cruise liners, and between 2001 and 2014 he led over 50 cultural tours (for companies such as Cox & Kings, Martin Randall and ACE) to major international venues across Europe and the USA.