Times of his life…

Dan Carrier talks to Daniel Snowman about his new memoir which serves as a fascinating study of recent history.

BORN when their parents were fighting Hitler, the mid 20th-century generation lived through the rise and demise of the post-war social contract.

It provided free health care, built decent homes, expanded access to education, offered employment for all – and saw Britain’s Imperial might replaced with a soft power based on language, creativity and culture.

It was against this backdrop that Daniel Snowman carved out a career as a historian at Sussex University, a producer and broadcaster at the BBC, an expert on the social history of opera, and much more. Now Daniel, who lives in Kentish Town, has taken stock of his personal experience and penned a memoir that tells his story and the period that shaped him. 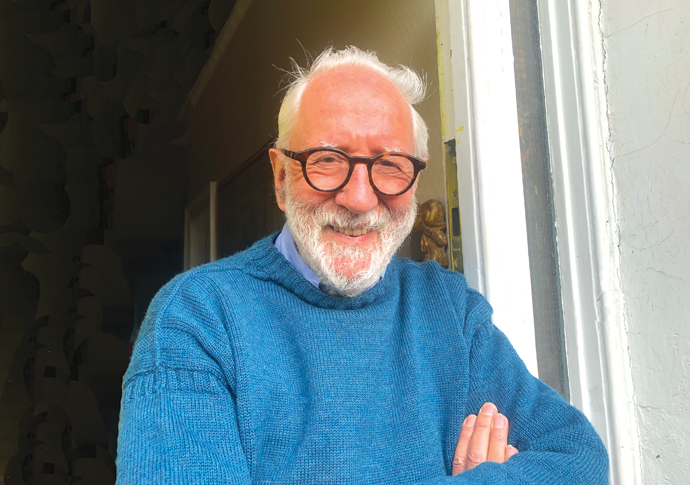